How Steve Led The North Face Through Tech Innovation and Growth

The North Face is a niche brand known for its premium outdoor gear, especially for climbers and trekkers. However, the company has been making some significant changes lately to make it more tech-friendly, which has helped it grow unprecedentedly. Steve Lesnad is the founder of The North Face and one of the world’s most successful trailblazers. You may not know his name, but you’ve undoubtedly used one of his brands: Arc’teryx. Since Steve Lesnad founded Arc’teryx, he has revolutionized mountain apparel with his technical expertise, relentless drive to innovate new products, and dedication to quality control. Today, Arc’teryx is a publicly-traded brand on NASDAQ that sells high-end backpacks and outerwear under the Arc’teryx Veilance brand. Its revenue grew from $33 million in FY2016 to $95 million in FY2018. In addition to growing its business through innovation, Kamb also adopted new technologies early on to keep pace with market demand and stay competitive. 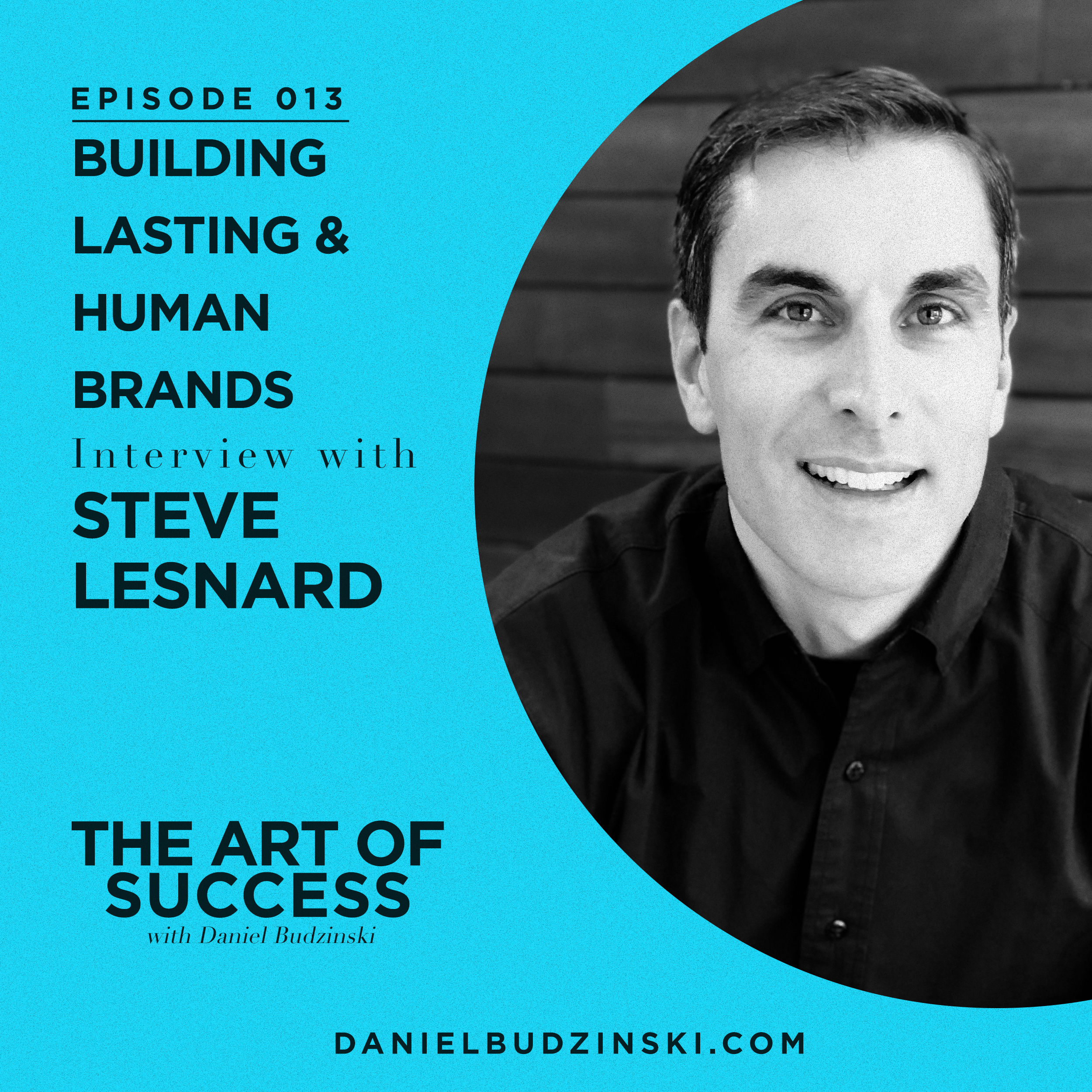 He believes that marketing is a mix of art and science. It is essential to think like an artist when creating something new, but you also need a scientific approach to test your ideas and make sure they work before putting them into practice. Steve has built a great team around him at Arc’teryx Veilance that complements his strengths as an artist/innovator with scientific rigor.

Steve also had some advice for people who want to get into marketing: “Think like an artist and be creative with your ideas. But you also have to test your ideas scientifically, so they work well in the real world.”

In this podcast, Lesnad has opened up to being a leading CMO which opened him to vital information, thus becoming a renowned marketer